Keeping an Eye on the United Methodists

Several weeks ago I sat inside an auditorium in the mountains of North Carolina and paced. I rarely sat down, although the concrete floor did my back and hips no favors. I chatted with, hugged on and lamented beside a host of other progressive United Methodist clergy and lay persons as we watched the multi-day gathering. Here, on the grounds of Lake Junaluska, a gorgeous lake-side community, the Holston Conference of the UMC was engaged in its Annual Conference. The work of the conclave generally consists of committee reports, budget reviews and ordination services. But every four years the agenda also includes an election process for the delegates that will attend and determine the broader initiatives of the global church – General Conference. 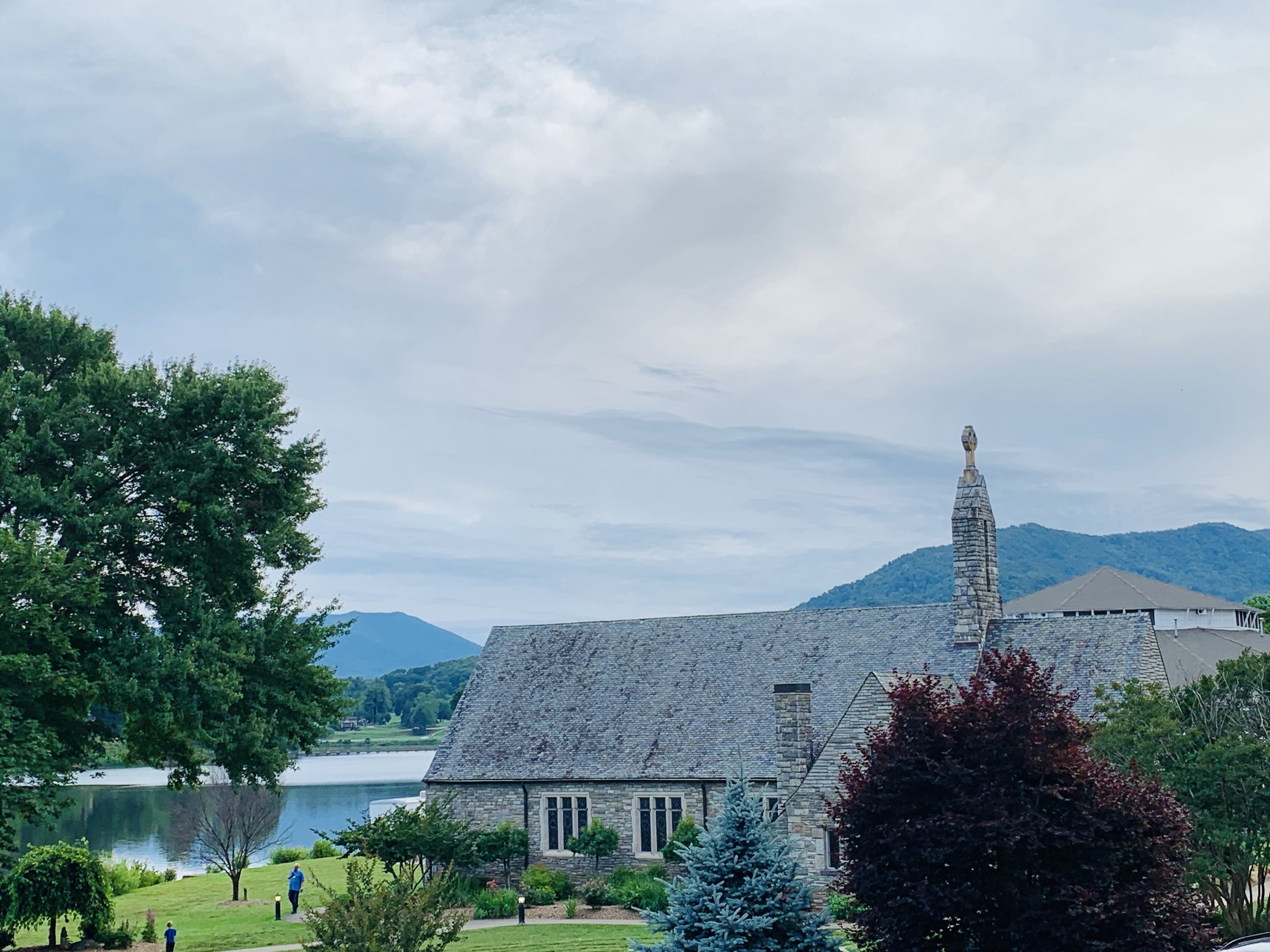 General Conference is held in the same year as the United States presidential elections; therefore the next GC will occur in 2020. Rarely are General Conferences held outside this 4-year cycle, but as we all know, this year (2019) was the exception. The world watched this past February as the UMC Special Session of the General Conference (SSGC) inflicted deep harm on our LBGTQIA+ colleagues, church members, community members, friends and family when it passed a plan that would not only affirm the discriminatory language in the Book of Discipline, but would also create a heightened punitive landscape for clergy and bishops who defied the rules and supported LBGTQIA+ persons in full and affirming ways. The delegates elected over the last month at Annual Conferences will be replacing those who participated in the SSGC vote in February. 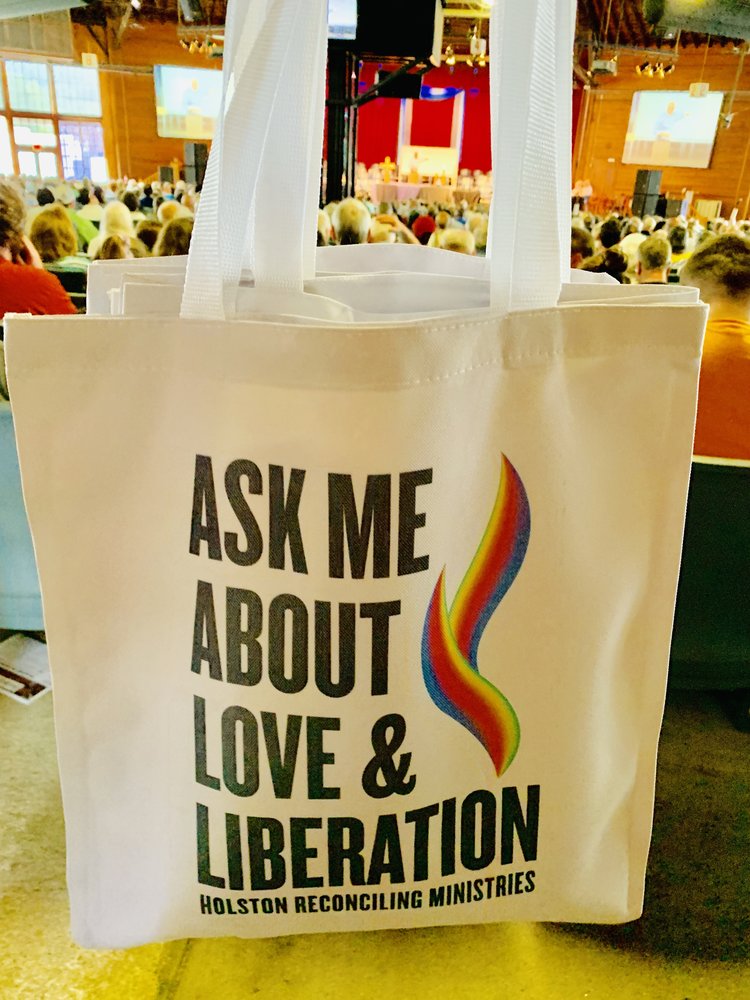 Many saw the February vote as a referendum on a more conservative and evangelical tone within the United Methodist Church. Highly conservative organizations such as the Wesley Covenant Association (WCA), Good News, and the Confessing Movement celebrated. Progressives and queer folk doubled down on their resolve to liberate the UMC. Both of those responses were expected. The centrists, however, found themselves in interesting space. Many had never had to publicly state their positions. Many recognized that their all-too-lengthy silence on the topic of sexuality had created an echo chamber. Many came to a realization that it was time to speak up and step forward in support for an inclusive church.

The results of this newfound energy has been evident. As of June 20, 2019, at least 75% of the newly-elected US General Conference delegates identify as centrist or progressive. A number of historically “traditional” conferences have elected full slates of centrist/progressive delegates. An historic number of LBGTQIA+ delegates have been elected. In Holston, where I make my home, we elected 12 delegates (6 clergy and 6 lay) with the split being 9 centrist/progressive and 3 conservatives.

While these numbers are hope-filled, there are obviously a host of other concerns that must be mitigated between now and next summer. We really won’t know whether the “Traditional Plan” will be overturned or not. There are simply too many variables to consider. Rev. Jeremy Smith, writer at Hacking Christianity, reminds us that the United Methodist polity structure remains “a gerrymandered system that will be very difficult to make more equitable.”

For now, however, we will continue to stand alongside our LBGTQIA+ kin and work our tails off to bring liberation and equity to all in the UMC. We have confessed the harm we have done and continue to do to our siblings and have covenanted to faithfully keep our baptismal vow to follow Jesus Christ in resisting “evil, injustice, and oppression in whatever forms they present themselves.”